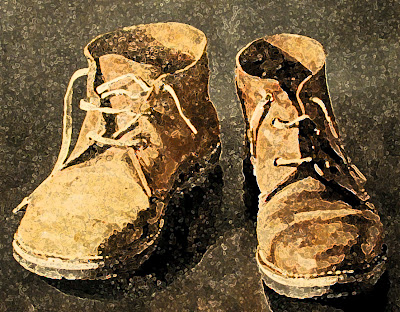 I put up a new page on the main 'Stainmore 150' website yesterday. It is by Margaret Gowling and it looks at the relationship between the railway and Kirkby Stephen as seen though the evidence provided by the Census records for the town between 1851 and 1881.


You can find the study here.

One thing that struck me reading through this interesting material was to be reminded what a characteristic feature mobility was for some groups within the population was at the time. To make any kind of a living many just had to keep on the move. But the day-to-day 'mechanics' of doing so were quite different in the nineteenth century, not least because there was little affordable pre-processed food available (except of course 'fish and chips' in mill towns) and so you needed someone to cook your main meal for you and put up your 'bait' as well as somewhere to sleep. This gave rise to lots of informal 'lodging' arrangements of a kind that is uncommon now

In the 1860's people had begun to migrate much greater distances searching for work too, and the 'Stainmore line' was just a part of the infrastructure that enabled that. My own great great grandfather moved from farm labouring at Long Marton to work in industry at Crook at this time and I like to think that he was one of the early travellers on the South Durham and Lancashire Union line although in truth I suspect that he was so poor at the time that he had no option but to walk it, over by 'Grains 'o Beck' and then across into Weardale
Posted by Iain Robinson at 00:39